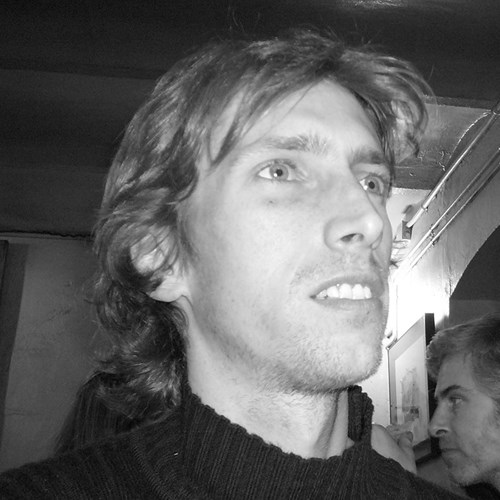 Antoine is French but has been living in Spain for the last 15 years. He is a co-founder of Spanish-based LECOATI, the first south European Umbraco Gold Partner. He had an important role in the creation of the Umbraco Grid, and is the author of Umbraco packages such as uMirror, uMobile, and LeBlender. A father of two kids, when he is not coding he spends his time with his family looking for some new rocks to climb or some of best surf spots on the Spanish west coast.

The Grid editor is one of the biggest new features to be added to the Umbraco 7 backend, providing flexibility for content editors. As one one of the creators of the Grid editor, Antoine Giraud walks us through lessons on using the grid through the experience of developing ten client sites with it. He also shows us LePainter, a new package that provides the ability to preview Grid editor content in the backend.