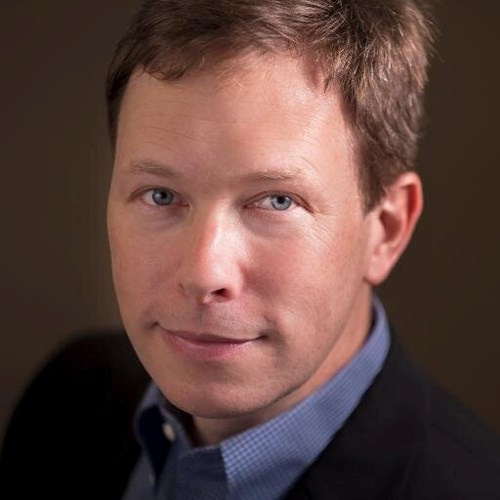 Having failed out of his studies in Electrical Engineering Doug, naturally, got a job working on the world’s first transcontinental fiberoptic ocean cables. Tiring of that he joined a startup software company, which eventually grew to 400 people world-wide before the tech bubble burst. With nothing else to do he went back to college to get a bachelors in business administration followed by a masters of divinity degree. Having no specific calling to pastor a church, Doug started his own company, Percipient Studios, specializing in official Certified Umbraco Training. Doug also speaks at —and photographs— Umbraco events worldwide. Born and raised in New England, he now lives with his wife and three children in Cambridge, Old England. As he says, it’s a quirky little island but he likes it.

The best years of our lives are spent doing work. But is the work we're doing satisfying, or are we just working for money? The most common regret people have at the end of their lives is to not have had the courage to live a life life true to themselves. Doug Robar shares his own struggle with transforming a busy life into a meaningful one, in the process sharing advice we can all learn from.